The Canada Research Chair program was created by the federal government in 2000 to build capacity for research excellence in Canada. 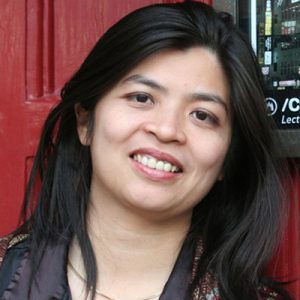 Merlyna Lim, Canada Research Chair Tier II in Digital Media and Global Network Society Merlyna Lim studies the use of social media in revolutionary societies. She is an associate professor in the School of Journalism and Communication. 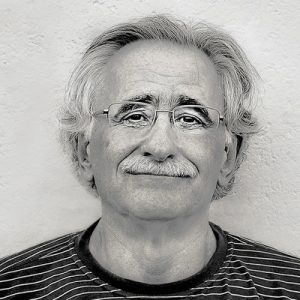 Stanley Winer, Emeritus, Canada Research Chair Tier I in Public Policy Stanley Winer studies the meaning, measurement and consequences of political competition in mature democracies and the politics of taxation. He is a Professor Emeritus in the School of Public Policy and Administration. 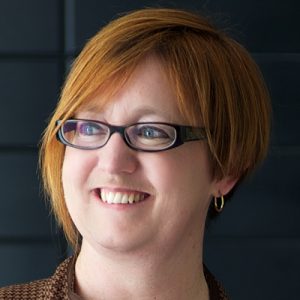 Sheryl Hamilton is cross-appointed to the School of Journalism and Communication and the Department of Law and Legal Studies. She is studying the important social, political and ethical role played by certain high profile Supreme Court of Canada cases. 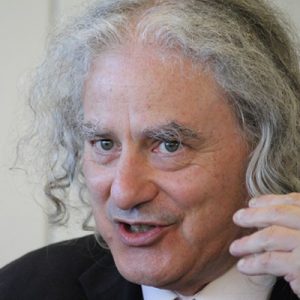 James Meadowcroft is a professor in both the School of Public Policy and Administration and in the Department of Political Science. His research is focused on the ways in which governments are adjusting their practices and policies to cope with emerging problems of the environment and sustainable development.

The Honourable Dick and Ruth Bell Chair for the Study of Canadian Parliamentary Democracy
Jonathan Malloy is a professor in the Department of Political Science. His teaching and research focuses on Canadian political institutions, as well as Ontario politics. He has published extensively on Parliament and served for many years as president of the Canadian Study of Parliament Group.

Norman Paterson Chair in International Affairs
Stephen Saideman holds the Norman Paterson Chair in International Affairs in NPSIA.  His research interests focus on the causes and consequences of intervention into intra-state conflicts. His current work focuses on Canadian and NATO’s efforts in Afghanistan and also on the mobilization of diaspora groups.

William and Jeannie Barton Chair in International Affairs
Philippe Lagassé is associate professor and the Barton Chair at the Norman Paterson School of International Affairs. His research focuses on defence policy and military procurement, as well as civil-military relations and the role of institutions in international policymaking in the Westminster tradition. He teaches courses on defence policy and strategic studies. Between 2012-2014 he served as a member of the Independent Review Panel overseeing the evaluation of options to replace Canada’s CF-18 fighter aircraft, and he is currently a member of the Independent Review Panel for Defence Acquisition within the Department of National Defence.

CTV Chair in Science Broadcast Journalism
Sarah Everts is an associate professor in the School of Journalism and Communication. She spent a decade reporting on science and technology for publications including Scientific American and New Scientist and garnered several awards. She has an MJ from Carleton, an MSc in chemistry from the University of British Columbia and a BSc in biophysics from the University of Guelph.

William Walters is a full professor in the Departments of Political Science and Sociology & Anthropology. He studies the objectification of human experience in specific domains — unemployment, migration, and most recently, state secrecy. His recent work focuses on air deportations. He holds the Research Excellence Chair at the full professor level.

Amanda Clarke is an assistant professor in the School of Public Policy and Administration (SPPA). Her research explores the intersections of public administration, civil engagement and information technologies. She recently launched the annual Digital Governance Lecture Series. She holds the Research Excellence Chair at the assistant professor level.

Louis-Philippe Béland is an Assistant professor in the Departments of Economics. He is an applied microeconomist focusing on public and labour economics. His work has published in leading economics journals such as American Economic Journal: Applied Economics, Journal of Public Economics and Journal of Environmental Economics and Management. He holds the Research Excellence Chair at the Assistant professor level.