As Canadians, many of us have been viewing the negotiations over Brexit as if it’s a slow train wreck happening somewhere else.

As the co-director of Carleton’s Centre for European Studies and an Associate Professor of Political Science, he’s closely following developments in the European Union.

He says while we may be distracted by the fate of British Prime Minister Theresa May and the machinations of the British Parliament, Canadians should not ignore the collateral damage this international divorce could have on our own country.

“There is no question that Britain remains Canada’s most trusted partner in Europe, but our relationship with the UK has been embedded in European integration since 1973,” says Hurrelmann, who is the former director of Carleton’s Institute of European, Russian and Eurasian Studies (EURUS). “That means there was never any contradiction between having close relations with the UK and having close relations with Europe. Brexit will bring an end to this established pattern of interaction.” 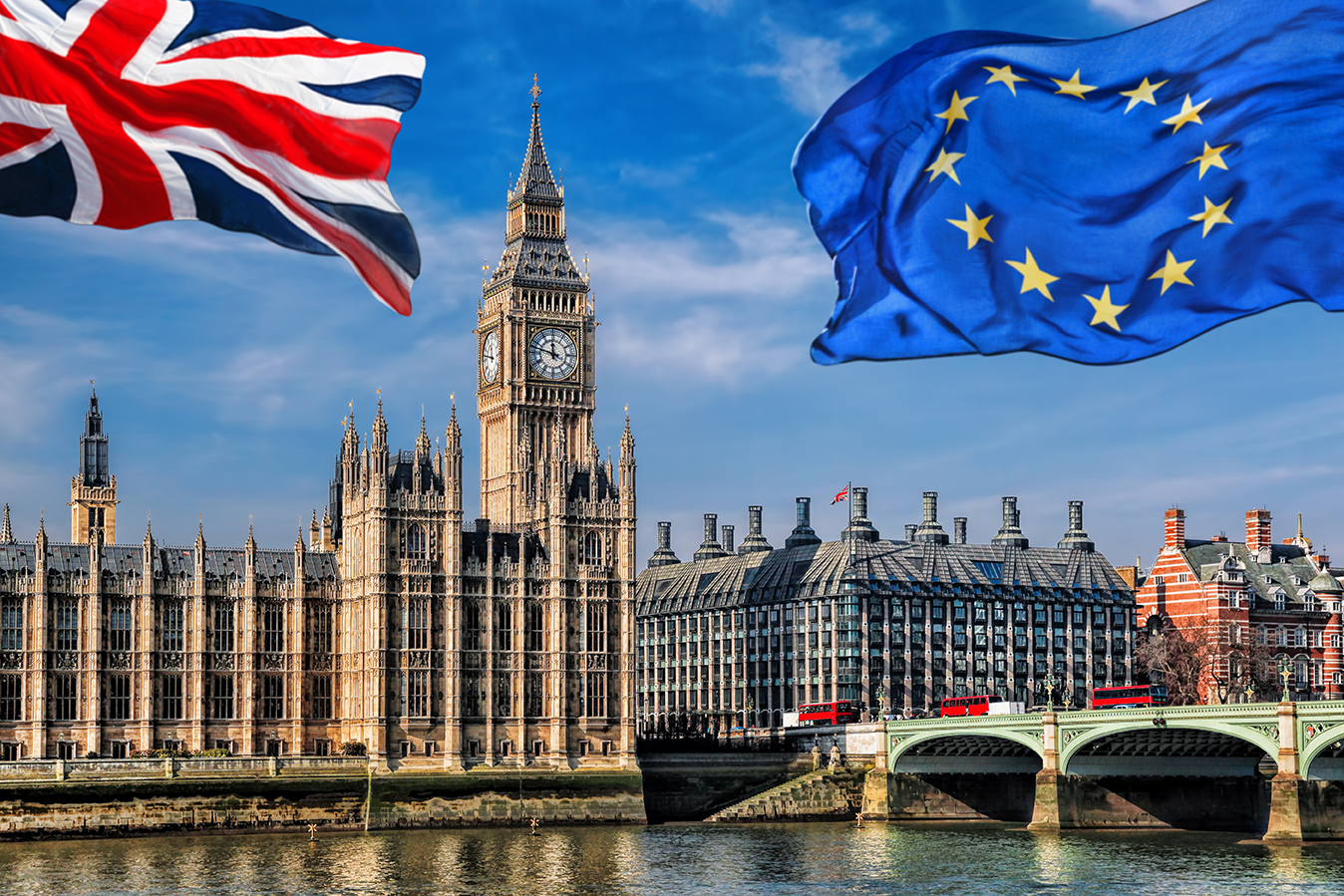 Let’s start with the most immediate problem—trade. Once Brexit has fully taken effect, the Canada-EU Comprehensive Economic and Trade Agreement (CETA) will no longer apply to the UK. Canada will have to negotiate a new bilateral agreement with Britain, which is not a small matter: 40% of Canadian merchandise trade under CETA occurs with the UK.

Yet even if a new Canada-UK agreement is in place, it will not necessarily help those Canadian businesses who export to the UK, or have set up production there, with the primary goal of reaching customers in the remaining twenty-seven EU member states. If there is no plan in place for trade between Britain and Europe, there is no plan in place for these Canadian businesses either.

The best case scenario is a “soft” Brexit, an exit that gives Britain (and the rest of the world) time to transition. If there’s a “hard” Brexit—no exit plan—Hurrelmann says Canadian exporters may run into a hard border when their goods are leaving the United Kingdom—complete with customs fees, inspections, and delays.

“That’s a challenge Canada can’t really control,” admits Hurrelmann. “The hope is there will be some sort of transition period during which these things can be worked out, but these are critical, complicated issues.”

Brexit is happening in an election year, which means that it’s already been featured in Question Period mudslinging.

On January 30, Prime Minister Justin Trudeau accused Opposition Leader Andrew Scheer of taking a pro-Brexit stand during “the most divisive, destructive debate to happen in the U.K. for an awfully long time.”

Andrew Scheer responded that Justin Trudeau had come down on the “losing side” of the Brexit debate.

Hurrelmann says this is a marked change after years of stable relations with the European Union among all parties.

“There are some tendencies in recent political discourse that suggest that the Liberals are embracing the EU as a like-minded partner in global governance and are more skeptical of the UK, which they associate with populism and inward-oriented nationalism,” says Hurrelmann, who is tracking the political discourse.

“Meanwhile Conservative Leader Andrew Scheer has been very outspoken in favour of Brexit, while having very negative things to say about the European Union.”

In other words, two competing transatlantic relationships are forming—with Canada’s two main parties on either side. Hurrelmann is quick to mention that neither party suggests that Canada should have only one partner in Europe, but he says they do suggest that one relationship—either the link to the EU or the link to the UK—should be Canada’s priority.

“I consider that very problematic and also very dangerous, not only because it diverts attention from the real challenges that Brexit poses for Canada, but also because Canada is clearly dependent on good relationships with both.”

Is History Repeating Itself?

In some ways, today’s pro- and anti-Brexit sentiments are deeply rooted in Canadian history. Liberals are traditionally multilateralist; Conservatives lean more towards the UK and the Commonwealth.

In a recent book chapter entitled “Canada’s Two Europes: Brexit and the Prospect of Competing Transatlantic Relationships”* Hurrelmann describes how Canadian policy towards Europe has gone through different phases, depending on the party in power.

For instance, the Liberal Mackenzie King government was exceptionally active in the creation of NATO. Hurrelmann notes that “in contrast to the colonial role in the British Empire, NATO membership did not threaten to sow internal discord between English and French Canadians.” It also served as a counterbalance to “excessive American influence”—a concern more often expressed by Liberal leaders.

In contrast, Brian Mulroney’s Conservatives pursued a continentalist approach with the Canada-US free trade agreement and later NAFTA, and Stephen Harper turned back to the UK as “its most reliable European ally” and “de-emphasized Canada’s traditional commitment to multilateralism” by abandoning policies such as the Kyoto Accord.

Hurrelmann says that it is important for Canada’s European partners to understand how this history has shaped Canadian perceptions of Europe.

“EU officials are often of the opinion that Brexit is so obviously a bad idea, that they don’t always appreciate how important the relationship with the United Kingdom is for many Canadians,” explains Hurrelmann, who meets regularly with officials both at the EU Delegation to Canada and at Global Affairs Canada. “It’s important for the EU to reach out to countries like Canada and tell them, ‘We will work this out. You can have a good relationship with both of us.’ That is the message I’m trying to give them.”

*To be published in External Perceptions of the EU after Brexit and their Impact on Foreign Policy, edited by Natalia Chaban, Arne Niemann and Johanna Speyer, London: Routledge (forthcoming).

Glennys Egan is a Senior Gender and Research Specialist with Digital Opportunity Trust, a non-governmental organization that supports young people in Africa and the Middle East who are applying technological innovations to community development. How... More

Janice Pillon is a Policy Advisor at Innovation, Science and Economic Development Canada. How did you become interested in sustainable energy? After receiving a bachelor’s degree in environmental studies, I spent a summer studying the... More